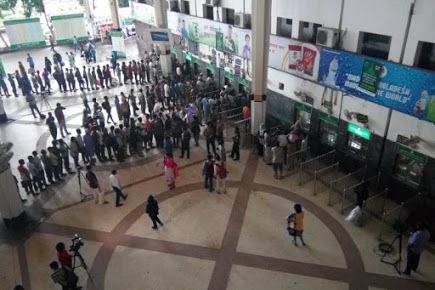 There are two expresses for traveling Dhaka to Kolkata by train. They are-

Nowadays, for being the cheap cost and safe journey, people are more interested to go Dhaka to Kolkata by train rather than plane. Maitree Express is the first international train between Dhaka to Kolkata which was inaugurated in 2008. By the name of the express, we can understand that it’s the symbol of friendship between these two countries.

The second International train between Bangladesh and India for going Dhaka to Kolkata was inaugurated on 16th November 2017 which is a luxurious train with a full air condition system.

You will have a relatively comfortable seating system with a cheap cost for traveling Kolkata in Bandhan Express. And for this reason, you have to come to Khulna or Benapole first and from here you can start your journey.

At last, we can say that for having a cheerful train journey you have to know the detail information about the travel system and this article will be very essential to you for making a clear conception. Happy journey.

60 / 100 Dhaka to Azampur Train Schedule is a comprehensive list of trains from Dhaka to Azampur. The list includes the time, name, duration, and ticket price for each train as well as an interactive map with directions on how to get from one station to another. This post will help you plan your… 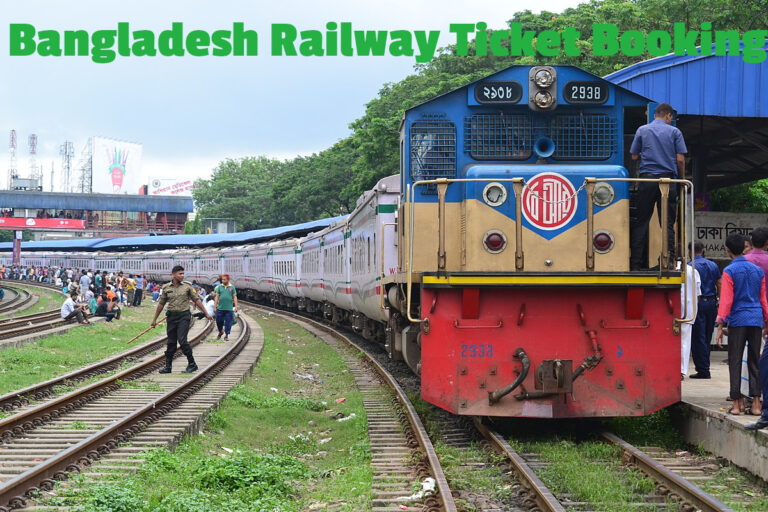 73 / 100 Bangladesh Railway is the state-owned rail transport agency of Bangladesh that operates & maintains all railways in the country and this sector is governed by the Ministry of Railways & the Bangladesh Railway authority. Bangladesh railway was founded about lt 157 years age in 1862 and the system has a total length… 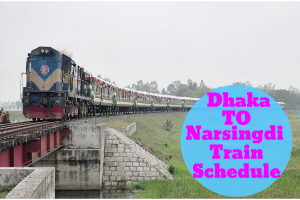 77 / 100 Narsingdi is a place of historical interest which is a subdivision district under Dhaka and the district is consist of six Upazilas, they are- Belabo Upazila, Monohardi Upazila, Narsingdi Sadar, Palash Upazila, Raipura Upazila, & Shibpur Upazila, moreover there are 27 wards, 55 mahallahs, 69 unions, 1060 villages. About 1895984 people live… 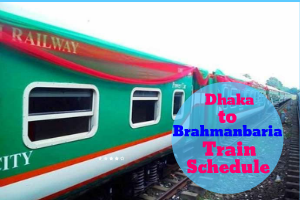 81 / 100 Brahmanbaria is situated in the east-central of Bangladesh under Chittagong district which is consist of 9 Upazilas, they are- Akhaura, Ashuganj, bancharampur, Bijoynagar, Nabinagar, Kasba, Brahmanbaria Sadar, Nasirnagar, Sarail, that’s why many people have to travel Dhaka to Brahmanbaria every day because it’s a hub area for Dhaka, Chittagong & Sylhet route….

80 / 100 Mymensingh is one of the most important divisional cities in Bangladesh where numerous educational institutes including Mymensingh Girls Cadet College, Bangladesh University of Agriculture, Mymensingh Medical College, etc situated and for this reason people have to travel from Dhaka to Mymensingh on different purposes. And the train is the best way of… 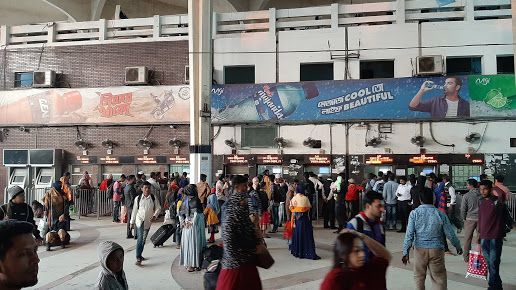 70 / 100 Khulna is the second most important divisional city in Bangladesh which is situated on the bank of river Rupsa and Bhairab. It is the traditional city also were various significant structures and tourist spots situated such as Khulna Medical College, Khulna University, KUET, the second seaport of Bangladesh and the world-famous Sundarbans…