In Bandarban, there are various mesmerizing tourist spots that will change your mood and you
can feel relief by visiting those spot. The list of tourist spot of Bandarban is given below-
● Golden Temple
● Meghla Parjatan
● Nigiri
● Should Propat
● Rijuk Waterfall
● Keukradong
● Tajindong Hill
● Chimbuk
● Boga Lake
● Meraindong Hill
● Rajbari
● Prantik Lake
● Upaban Tourist Center
● Naikhyongchari Lake
● Moudaktang Hill
● Pat and Jhiri Waterfall Bandarban is the queen of a tourist spot and all over the place, you will find a healing green
landscape everywhere that will make your day amazing. The description of some tourist spot of
Bandarban is giving here-
● Boga Lake: Boga Lake is also known as Baga Lake or Bagakain Lake which is the most
attractive lake and situated on a bot 15 acres of land. You can find large size rocks here
and there lying all around the lake and it is about 3000 feet above from sea level.

● Chimbuk Hill: Chimbuk hill is one of the most attractive tourist spots for the visitors which
is the third highest mountain in Bangladesh. The hill is about 2500 feet above from sea
level and you will feel walking in the cloud after climbing on the Chimbuk Hill.
● Keokradong: The name of the second-highest hill of Bangladesh is Keokradong which is
4,035 feet above from the sea level and it has an enormous beauty of the hill. It is
situated between Bangladesh &amp; Myanmar and full of deep forests with lots of animals &amp;
birds.
● Mirinja Parjatan: Mirinja Parjatan is a beautiful land of the green place which is about
1500 feet high from the sea level and about 16 kilometers away from the Bandarban
district. It&#39;s an amazing place from where you can see the Bay of Bengal and
Matamuhuri river easily.
● Nilgiri: Nilgiri is one of the most fabulous which is 3500 feet above from the sea level
which is the tallest peaks of Bangladesh. You can feel the real charm of the spot in the
rainy season for having an amazing view.

Forgoing every spot of Bandarban you can take help from the google map where you can find
the detailed direction clearly for arriving at your desired destination.
I hope that you have got a clear idea about the tourist spot of Bandarban and wish you will enjoy
the place with your near &amp; dear ones. 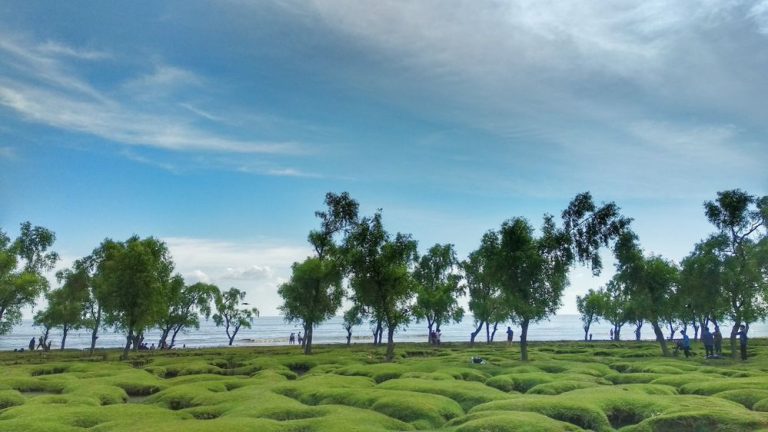 74 / 100 Bangladesh is a land full of surprises. This country is cherished with the utmost care of nature. Many spectacular places in the country remain under the watchful eye. Guliakhali Sea Beach is one of them. The beach, full of implausible beauty, was known to the public a short while ago. The location of this… 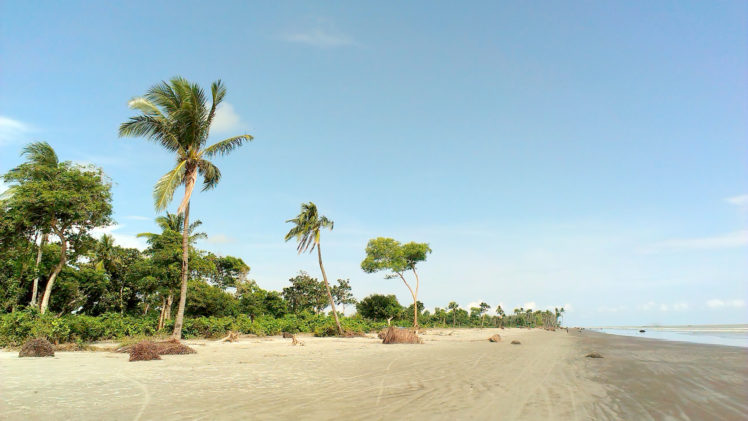 81 / 100 Kuakata sea beach, a famous tourist spot in Bangladesh is popular for its unbound beauty in southern Bangladesh. Every year, a lot number of tourists gathered to witness its natural splendour. This number is increasing day by day. So, there is a high demand of tourist related business. Like others, tourist-centric business…

79 / 100 Cox’s Bazar is the longest sea beach in the world which is the most exotic tourist spot also in Bangladesh. Himchari, Inani Beach, Sungandha Beach, St. Martin’s Island, Buddhist’s Bihar, etc are some of the best tourist spots of Cox’s Bazar where you can spend your vacation cheerfully. Forgoing Cox’s Bazar, you…

63 / 100 The Chittagong Ship Breaking Yard is located in Chittagong, Bangladesh, and is one of the world’s largest ship breaking yards. The yard is home to a number of large ships that have reached the end of their useful lives, and are being dismantled and recycled for their scrap metal and other materials…. 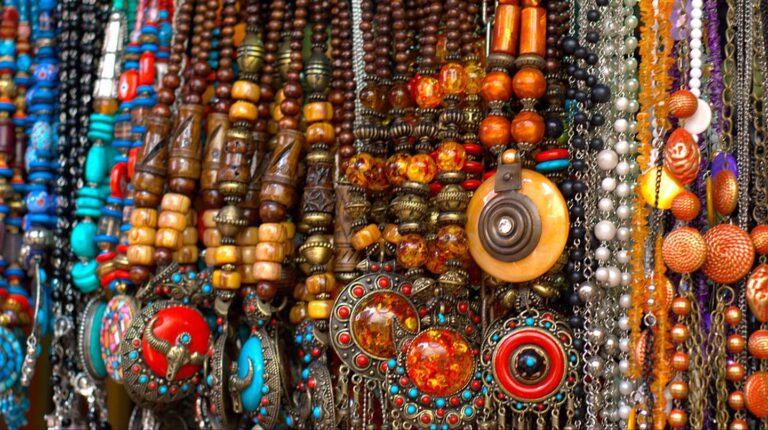 55 / 100 People from all over the world come to Mumbai for its rich culture, beautiful architecture and vibrant fashion scene. Fashion lovers flock to this city like moths to a flame! But with so many shopping options in Mumbai, it can be tough deciding where to go first. That is why we have…