Mumbai is an amazing city with so much to see and do. If you are a tourist visiting India, it can be overwhelming trying to figure out what attractions in Mumbai are worth seeing. There are many things that tourists should experience while they’re here, and we’ve put together a list of 12 must-see attractions in Mumbai for tourists!

The Gateway of India is a monument that was built in 1924 to commemorate the landing of King George V and Queen Mary at Apollo Bunder, Mumbai in 1911.It also serves as an important ceremonial entry point to the city with many significant moments taking place here such as after Indian Independence when Mahatma Gandhi along with members from other religious communities entered through this gateway on their way to ceremonially cleanse Hindu temples.

The Taj Mahal Palace Hotel is one of the most luxurious hotels in Mumbai. It was built by Jamshedji Tata and completed ten years later at a cost of 16,39,000 rupees. The hotel has been featured in many famous films such as 1942’s “Sahib Bibi Aur Ghulam” with Madhubala and Dilip Kumar 1975’s “Deewaar” starring Amitabh Bachchan and Shashi Kapoor 1983’s “Mr India” with Anil Kapoor among others.

The Marine Drive is a promenade in Mumbai. It was constructed by the Bombay Municipal Corporation and Services Society to celebrate Queen Victoria’s diamond jubilee in 1887, and has since become one of the most popular tourist attractions in India. The scenic walkway stretches for about two kilometers along the Arabian Sea with beautiful views of Chowpatty Beach, Nariman Point, Haji Ali Dargah as well as Malabar Hill on its other end. There are many coffee shops situated here which make it an excellent place to enjoy your morning cup of chai while soaking up some sunshine!

The Haji Ali Dargah is a popular Muslim shrine. The mosque was built in 1431 and the tomb is located on an island about 100 meters offshore from Bandra, Mumbai. It’s said to be one of India’s holiest sites with many Muslims making the pilgrimage here every day to pray or meditate. There are also boats that will take people back and forth to the site if you’re not into walking!

Chowpatty Beach is the most famous beach in Mumbai. It’s a popular spot for tourists to relax, play games and of course enjoy some delicious street food. Every evening at sunset people gather here with their loved ones to watch the sun set while taking selfies against this magical backdrop!

Churchgate Station is a railway station that serves as the headquarters of Central Railways. It connects to all the other major stations in Mumbai such as CSMT, Andheri and Borivali among others. This iconic building was built by Allan Robert Mowbray Crane who also designed Victoria Terminus Railway Station which you might have seen in movies like “Deewaar” starring Amitabh Bachchan or 1976’s “The Man Who Knew Too Much” with James Stewart! Churchgate symbolizes Indian independence and has been photographed many times over for its striking architecture.

Juhu Beach is Mumbai’s most popular and well known beach. The shoreline in Juhu has been home to many Bollywood film shoots such as “Bobby” with Aishwarya Rai Bachchan, Shah Rukh Khan, Mithun Chakravarty among others or 1993’s “Bombay” starring Anil Kapoor and Manisha Koirala!

The Gateway of India is a monument that was built in 1924 to commemorate the landing of King George V and Queen Mary at Apollo Bunder, Mumbai in 1911.It also serves as an important ceremonial entry point to the city with many significant moments taking place here such as after Indian Independence when Mahatma Gandhi along with members from other religious communities entered through this gateway on their way to ceremonially cleanse Hindu temples.

The Hanging Gardens of Mumbai is a popular tourist attraction situated in the heart of Fort area. It’s said to be one of the oldest gardens in India and was originally built by Manaji Rao Gaekwad for his wife who had fallen sick with malaria. The garden has since been re-established as a botanical garden that covers about 25 hectares today! Slated on UNESCO’s World Heritage Sites list, this green space will be sure to please all your senses – especially when you stroll through it during monsoon season!

Juhu Beach is a beautiful and scenic beach in Mumbai. It’s great for swimming and sunbathing, as well as strolling along the water to enjoy views of other parts of the city. You can also take boat tours from here!

Marine Drive is one of the most famous attractions in Mumbai. It’s a scenic promenade that stretches alongside the city’s coast and leads down to Chowpatty Beach. Along this route, there are many amazing restaurants, cafes, hotels, and parks you can visit!

Chowpatty Beach is a popular landmark in Mumbai and one of the most famous places to visit. It’s well-known for its amazing seafood, including prawns, crabs, fish curry  and more! The beach also has several events throughout the year such as Ganesh Chaturthi and Independence Day celebrations. 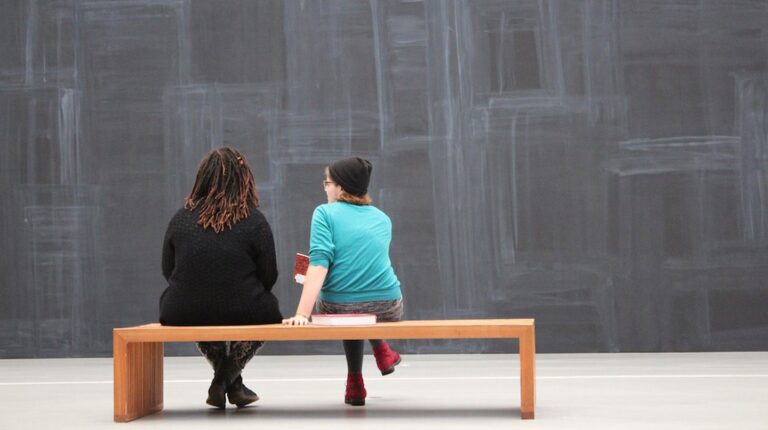 57 / 100 The contemporary art scene in Mumbai is thriving. With a growing number of galleries opening up and artists being recognized on an international stage, the city has become one of India’s most exciting creative hubs. Here are five contemporary art galleries that you should check out when visiting this cultural hot spot!… 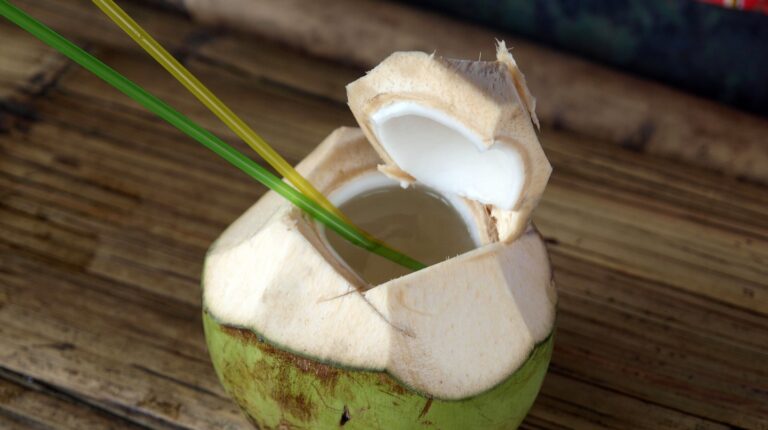 57 / 100 The scorching heat is a big part of Mumbai’s summer. The temperature goes up to 43 degrees Celsius, and the humidity levels are sky-high. Mumbaikars have come up with many ways to beat the heat so that they can survive this season! 1 Drink cooling beverages. Cooling drinks are a great way… 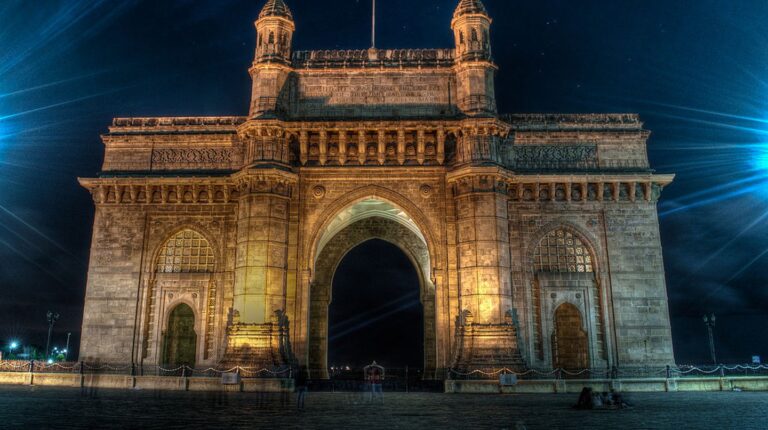 66 / 100 The New Year is a time of celebration and festivity. Celebrating it in Mumbai, India’s commercial capital, is an experience you do not want to miss out on. Whether you are looking for great food options or nightlife destinations, this article will help you plan your New Year’s Eve in style! Go… 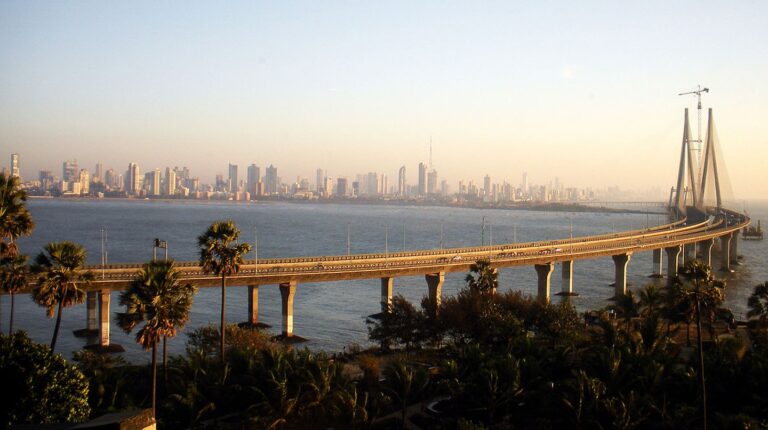 13 / 100 Mumbai is one of the largest cities in India and a central hub for business, culture and entertainment. What should you do when you have an 8 hour layover? What can you see with your time? What are some great places to eat at that won’t break the bank? We’re going to…

61 / 100 The Remnants of Mumbai’s Chinatown is a historical site that dates back to the late 1800s. The Kwan Kung Temple was built in 1884, and this temple still stands today as one of the few reminders of what used to be a thriving community. Remnants Of Mumbai’s Chinatown will walk you through…